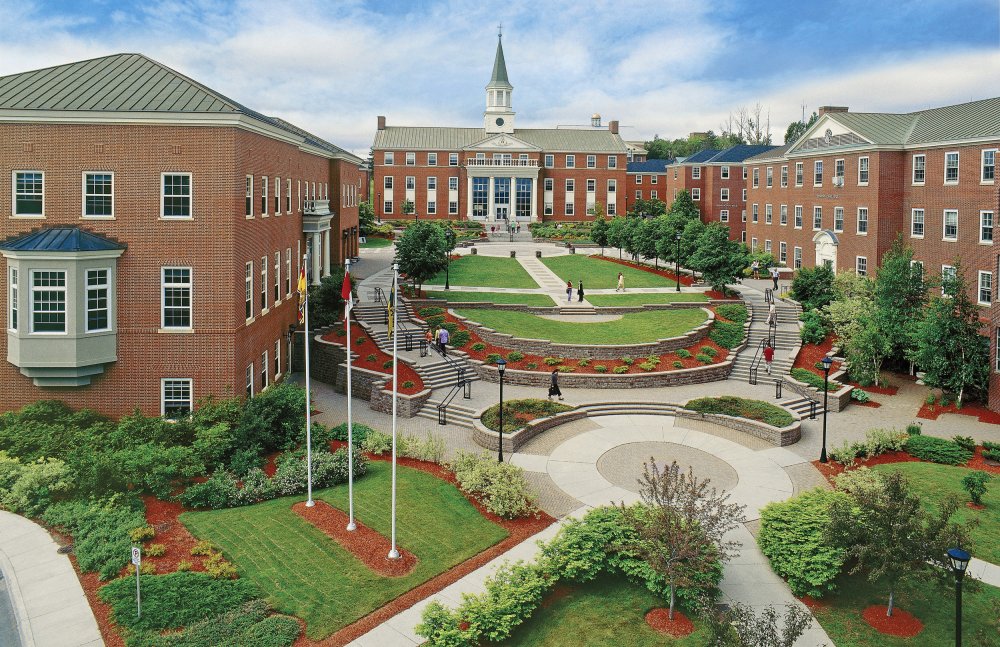 In this article, we shall be looking at some cheapest tuition universities in Canada for international students. Countless students who have aspired to reach the peak of their academic pursuits have been frustrated due to the high tuition fees of mostly all the universities of the world. This may be as a result of the pandemic that has crippled the economy of the world even that of universities too; in the bit to get back to their formal economic state they now decide to hike the tuition fees to be able to stand in the new normal.

Even in the midst of this, Canada, a country located in North America has isolated itself from among the rest nations of the world like the US and UK making sure its universities are still accessible even by the poor by making its tuition fees affordable even to the international students aspiring to have their higher education in Canada.

If you have been looking for universities with low tuition fees especially in Canada, I bring you good tidings, worry no more because in this article I will be rolling out the ten best cheapest tuition universities  that even the poorest man in the country can afford if determined.

University of the People

The University of The People is the University for Whoever Is Seeking to pursue his academic career. The unique university has been designed to accommodate the poorest of the poor by making its tuition rate free.

The amazing part of this university is that you can learn from anywhere in the world. All you need is your smartphone or personal computer and a good connection to the internet. This is the cheapest and the first of its kind in Canada established in 2009

Brandon University is another destination for students who cannot afford the exorbitant tuition fees of other universities.

This non-denominational university aims to ensure that everybody has access to quality education like in the days when there’s no dangerous pandemic like the one that is currently in our world. Brandon University is located in Brandon, Manitoba and their tuition fees per year are just $7,203.

The University of Guelph is one of the best universities in the world and also among the best in Canada but despite its position has not ceased to provide a low tuition rate for both local and international students.

Located in Guelph, Ontario with a low tuition fee of $9,730 yearly. They offer all the bachelor’s degree programs that every student would like to study. Courses like Biological Sciences, Business, and Economics. These are a few of hundreds of courses offered by the University of Guelph and you can have access to this with just $7,730 as mentioned above.

Canada being a unique country has every interest of every student at heart irrespective of your language. University De Saint-Boniface is a unique university having its name in the French language due to the two major languages in Canada being English and French. This amazing university also ranked one of the best universities in Canada. University De Saint-Boniface is located in Winnipeg, Manitoba with a tuition fee of $7,482.

The Canadian University of Mennonite is located in Winnipeg, Manitoba just like University De Saint-Boniface. It’s one of the outstanding universities in Canada known for its research work. It has a tuition fee of $10,003 per year making it one of the most affordable universities in Canada. They offer degree programs in Bachelor of Arts and Sciences.

The Memorial University of Newfoundland is one of the universities with low tuition fees in Canada. The amazing university which was founded in September 1925 to honor those who participated in the first world war to protect Canada and her citizens. The Memorial University of Newfoundland has a tuition fee of just $11460. It’s one of the sought-after universities due to its zero-tolerance for academic decadence.

McMaster University is one of the unique university that has provided ample opportunity for everyone to live their dream by studying their desired course with low tuition which ranges from $20,808-$27,979 and a master degree tuition fee is $16,761

McGill University has earned a great reputation in the international community by being outstanding in all its research and academic activities. No wonder it’s one of the best universities in Canada and the world at large. McGill University tuition fees for a Bachelor’s degree are between $16,815-$17,090. That master’s degree at McGill University is just $16,816.

High tuition fees can be so frustrating even disgraceful if after enrolling you cannot meet all the demands of the school again. But with these cheapest tuition universities in Canada, it’s now possible for every individual to have the best education. Thanks to the affordable price of the institutions in this article.