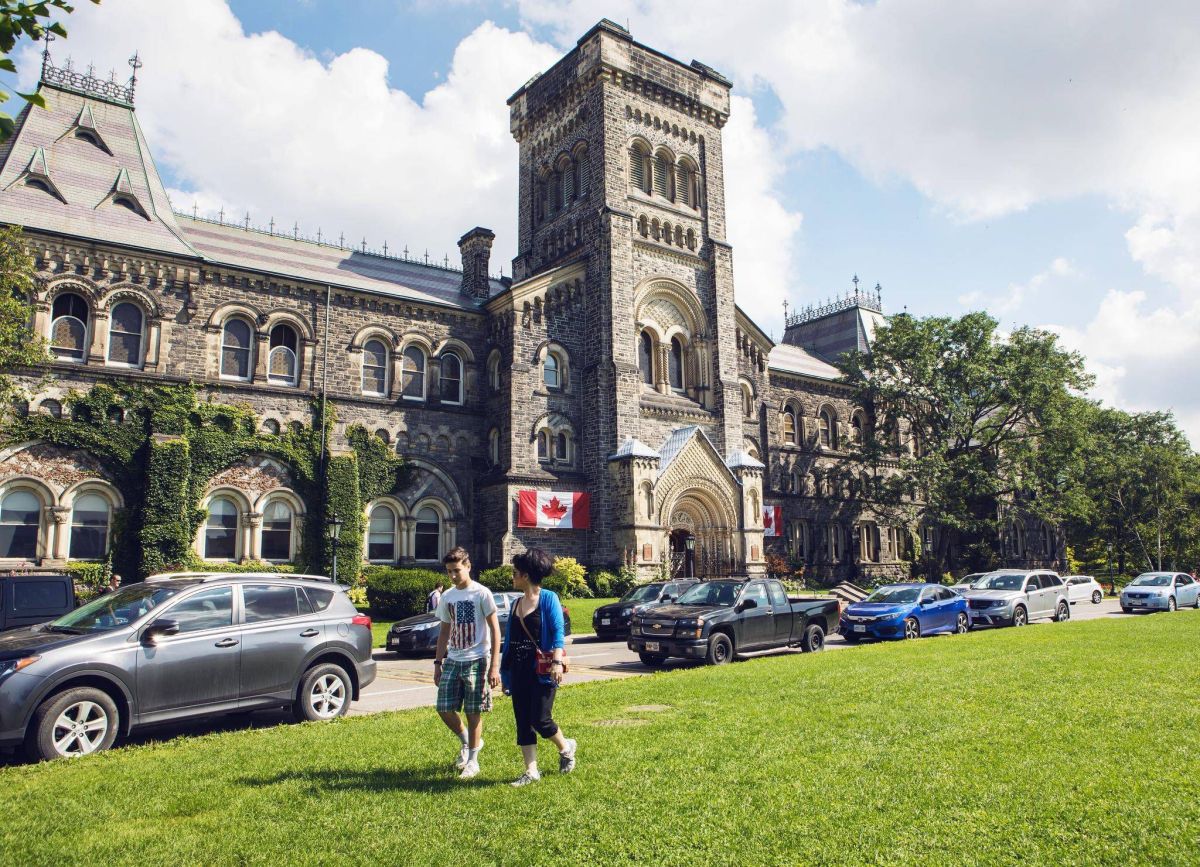 If you want to study in Canada, it’s important that you consider the rankings of the universities in Canada so you can tell the one with good standard. Today’s article will focus on Canadian universities rankings.

The Universities in Canada are mostly operated under the provincial charters or in a single case they are directed by First National bands. Universities Canada is an association that has most schools as members. There are provincial legislation and regulation which prevents higher institution in Canada from becoming diploma mills.

Canadian Universities are autonomous in matters which include the policies of the quality assurance of their procedures, instructors and programs. The university’s provincial government charter and the membership of universities Canada are serving with institutional accreditation in Canada and also abroad.

Universities Canada defined universities as a degree-granting institution and that means that it is only an institution that provides doctoral, master’s, and bachelor’s degrees. Graduate programs like engineering, nursing, medicine, and law get their accreditation by the boards that are operated by different regulatory bodies.

There are approximately 96 universities in Canada that offer education in English and French as of 2016. Most of the institutions that speak French are only in Quebec while the ones outside that province are mostly bilingual or francophone. The numbers of students that get enrolled in Canadian Universities are 1.8 million.

Although programs are offered to students who have graduated high school, every student must have specific grades from 65% to 85% depending on the university that was chosen.  95% of universities in Canada have residences on campus which include general utilities and meal plans.

Those on post-secondary campuses can choose to live in the residence or not. Most of their degree programs last for three to four years even though some last longer because of joint or cooperative education programs with colleges that offer practical experiences.

The fees paid in their universities are based on the course material and contents. After getting into a University in Canada, the first year is normally for general courses wile program-specific ones begins in the second year.

The higher institution houses TRIUMF which is the Canadian laboratory for particle and nuclear physics which is also the home to the largest cyclotron worldwide. UBC alongside Max Planck Society established the first Max Planck Institute in North America which specializes in quantum materials. The UBC library system is the largest in Canada with more than 9.9 million volumes in its 21 branches.

The University of British Columbia also has affiliations with notable personalities. Back in 2017, they had affiliations with 208 people of the Canada Royal Society, 10 fellows in American Academy of Arts & Sciences, 65 Olympians, 8 Nobel Laureates, and 71 Rhodes scholars. The first Canadian female prime minister, 3 Canadian prime ministers, and Justin Trudeau, the current prime minister were all educated at UBC.

That same year U.S News & World Report Best Global University Ranking ranked them as second in Canada but 30th in the world.  Their medical Doctoral University category and reputation was ranked third by Maclean’s magazine. Back in 2011 global ranking, they were number among the universities outside the United States.

The University of Manitoba s a public research higher institution located in Manitoba, Canada. It is Western Canada’s first university and was founded in 1877 and conducts research annually more than any university in the region and has maintained its reputation as a top research institution.

It is sometimes called UM or U of M and its main campus is in Forth Gary, southern Winnipeg. The University of Manitoba has the largest campus and student enrolment in Manitoba and 17th largest in the whole of Canada. It has lots of faculties and also the first medical school in Western Canada.

They have global outreach resulting in one of the most diverse student bodies in the country. Their research program and competitive academics have always ranked top in Canadian Prairies. The institution has 98 Rhodes Scholars which is more from any higher institution in Western Canada. They have been ranked globally and locally. The University of Manitoba rankings (Global) are;

Their rankings in Canada are

The University of Calgary is a public research university located in Alberta, Canada. It was founded in 1944 and was known as Calgary branch of the University of Alberta. It has 85 research centers and 14 faculties and two campuses. The main one is at the northwest quadrant of the city and the other one is in the city center.

The institution is a member of U15 and also one of the top research in Canada. They have departments such as Geosciences, Schulich School of Engineering, Faculty of Law, School of Public Policy, and the Haskayne School of Business.

The University of Calgary has sponsored research of up to $380.4 million with total revenue of more than $1.2 billion. The main campus has most of its research facilities with regulatory agencies.

They have enrolment of 5,000 graduates, 25,000 undergraduates and has 170,000 alumni in almost 152 countries. Some of their notable alumni are Stephen Harper, a former prime minister, James Gosling, inventor of the Java Computer Language and Garrett Camp, a co-founder of Uber.

The institution has been ranked in lots of post-secondary rankings. In 2019, University of Calgary ranking was 151-200 globally and 6-9 in Canada by Academic Ranking of World Universities.  The following year, they were ranked 8 – 10 in Canada and 201 – 2018 worldwide by Times Higher Education. QS World also ranked the university 233rd in the world and 9th in Canada in 2020. Maclean also ranked the institution 9th for its Canadian medical doctor category.

The University of Toronto is located in Ontario, Canada and it is a public research institute. It was first called King’s College when it was founded in 1827. Back then it was a religious institution and was being controlled by the church in England. It became a secular school in 1850 after some reformed politicians attested it and it had a name change.

It is a collegiate university and has 2 campuses and 11 colleges. The creation of insulin and stem research first started at the University of Toronto. It was also the place that began the first black hole, NP-Completeness, multi-touch technology and so on. It has gotten the most funding for scientific research out all the universities in Canada.

So many important personalities have graduated from the university such as 14 justices of the Supreme Court, 3 foreign leaders, 3 Governor-General and 4 prime leaders. 94 Rhode Scholars, 1 field medalist, 5 Turing Award winners and 10 Nobel Laureates all have affiliations with the university.

The University of Toronto ranked as the first out of top ten best universities in Canada according and 29 in the world according to QS World. The World University ranked the institution 21 in the world in 2019 but as of 2020, they are now 18th worldwide.

Acadia University is a public undergraduate institution that is located in Nova Scotia, Canada. It was founded as an extension of Horton Academy which was created in 1828. Acadia was established in 1838 with an affiliation to Baptist religion. It was mainly designed to help men prepare for the ministry.

The university had graduate programs for masters and one for doctorate. They offer 200 degrees and have just four faculties. Their faculties include Pure & Applied Science, Arts, Theology and Professional Studies. The faculties also have their own departments and schools.

The University also offers an open university offering distance education to students. The President of the school currently is Dr. Peter J. Ricketts. Acadia University rank in 2020 according to Maclean was 4th in the Canadian category of primary undergraduate. That same year, they were ranked number 29 in national reputation.

Finally, we are done ranking these five Canadian universities. There are so many opportunities waiting for you if you opt to study in any of the institutions above. If you enjoyed reading this article on Canadian universities and rankings, kindly share it so others can learn.

Hope you enjoyed reading this article on Canadian Universities rankings. You can share it by using the sharing buttons below so others can learn